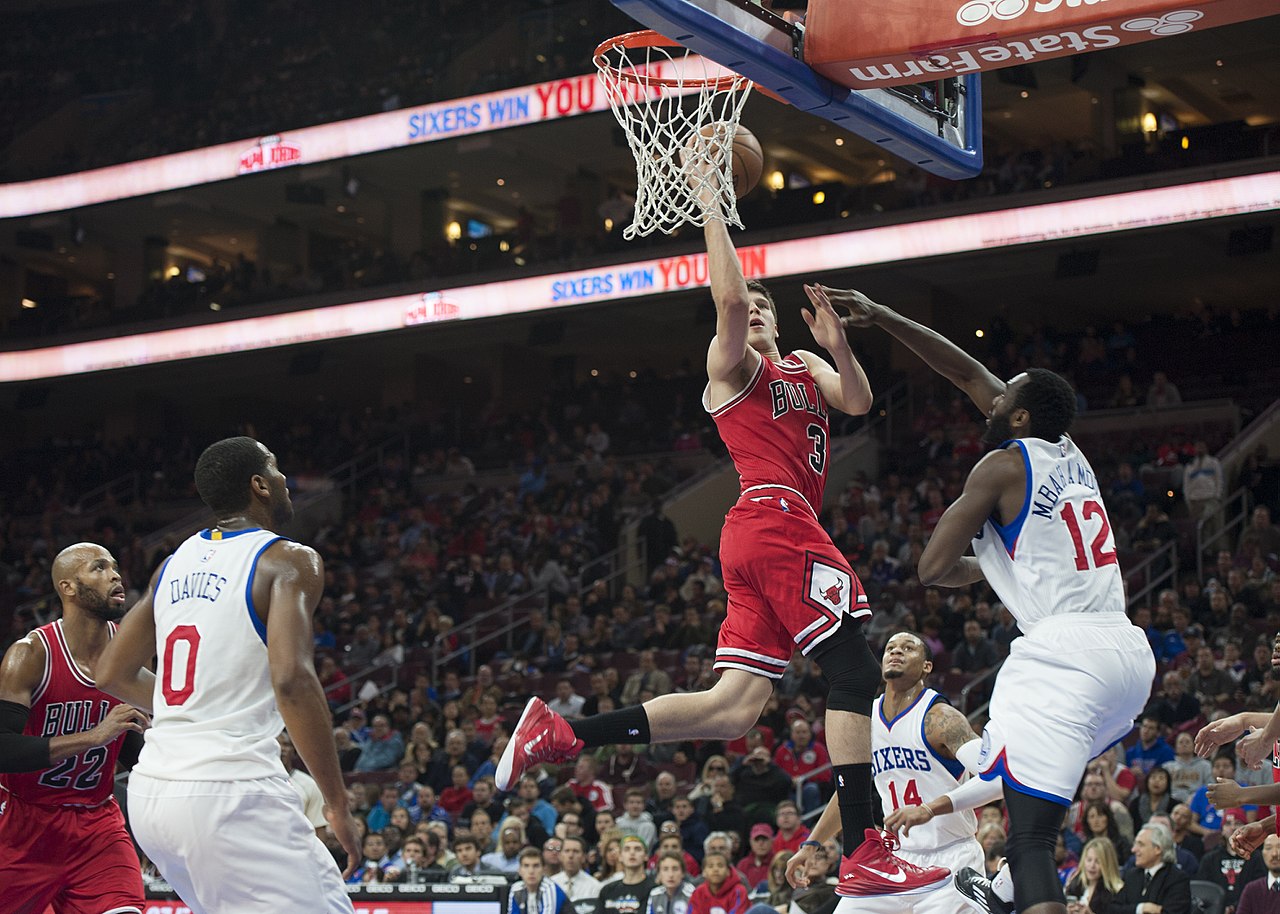 Struggling to find his rhythm in the NBA, Doug McDermott thought he was going to be benched by his coach, Fred Hoiberg.  Instead, Coach Hoiberg reminded McDermott to play his game, to be aggressive and to shoot it every time he was open.  That night, McDermott scored 30 points and went on to average 15.6 points in 27 minutes during the next month.  In all this, McDermott acknowledged a big part of what needs to change is his mental approach to the game especially in regards to playing defense.  He said, “When I’m ticked off, I want to score on someone instead of getting that big stop.”  He has been helped by sports psychologist Dr. Jack Stark, when Dr. Stark visited McDermott during a rough patch in Chicago and gave him some motivation.  Gifting McDermott with a laminated box score from McDermott’s Senior night at Creighton, Dr. Stark’s gift made a big difference to McDermott.  The simple token served as a reminder of what he was capable of when McDermott was struggling and helped lead to his 30 point NBA game.

McDermott’s relationship with Dr. Stark started long ago when McDermott was still a freshman in college. “Don’t let that boyish nice-kid look deceive you,” said Creighton sports psychologist Jack Stark in a 2014 interview. “Underneath, there is a raging competitor.”  Throughout his college years, McDermott met with Dr. Stark 90 minutes before each game and maps out the path to his best performance.  These mental exercises with Dr. Stark made a big difference for McDermott especially as he hit the McBucket List by scoring over 3000 points.

Jack Stark in the News

As a performance psychologist, Jack Stark provides psychological and performance enhancement training to elite athletes at the collegiate, professional and Olympic levels. He served as the team psychologist (1989-2004) for the University of Nebraska Cornhusker football program.

How to Transform Your Team Into a Dynasty